“Simplicity, material, and design are my interests. The purposefulness of the garment and material makes military and workwear so interesting. I try to source more unique and older items, from the late 19th century to the 1970s.

The 1930s through the 1950s, is to me, the most interesting period in recent history. The changes that happened during then, being such a tumultuous time, societies and borders changing, culture and technology in such great flux... it’s fascinating because we still feel the repercussions in society today, whether through politics, art or fashion. 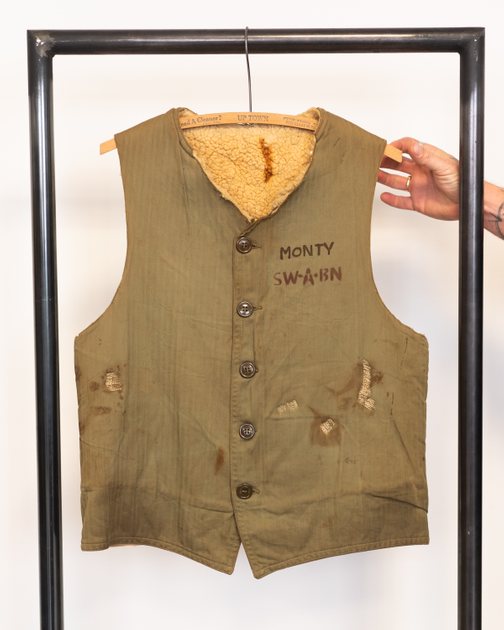 On the surface, it is the beauty of the utilitarian design that I like about the military and workwear. Everything was made for a specific function. Often times the garments are modified, or repaired so that they would be useful for a specific person who was wearing the thing.

The most fascinating vintage items are always the ones that have a little bit of the wearer’s personality in them.

People go through very difficult and challenging things in life and these garments represent deeper humanity at some level, I think. 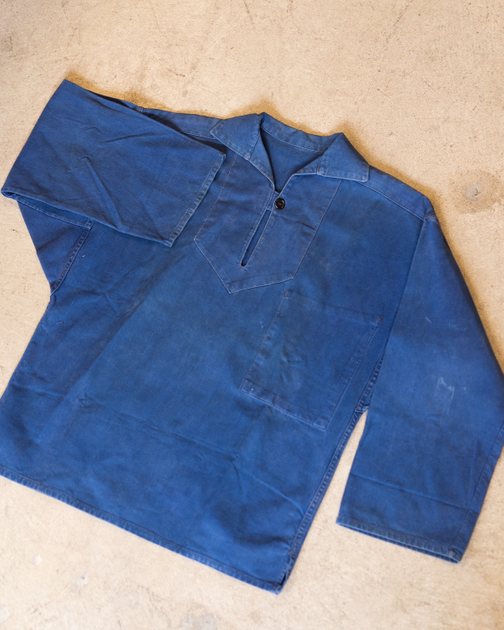 My whole family are hoarders and collectors and I have been collecting different things all my life, that’s where it started. We would go to Pennsylvania for holidays to visit my great uncle and I would pick up something weird from his junkyard. Everything from toy soldiers to comic books, and bicycle chains. Bicycle chains, I have no idea why…

My grandfather and great uncle gave me their military uniforms when I was young, so I became interested in these types of garments. I felt that I had a connection to them through these things, even after they were gone. I thought maybe I could partially embody another person through their clothing... maybe share a little of their experience. 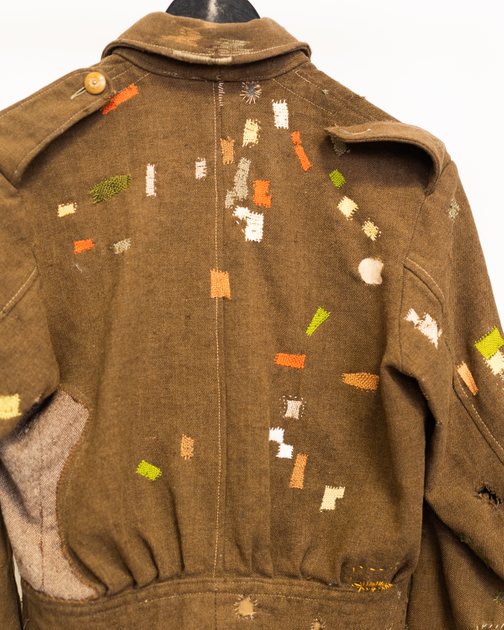 After years of working random jobs, and collecting for myself, I moved from New York to Los Angeles and started doing flea markets (Rose Bowl and Alameda), selling my collection to begin with, then figuring out ways of getting new and interesting things. I still sell at the markets, but I also have a showroom at the Cooper Design Building in Downtown LA. At this point, I’m the happiest I’ve ever been in a job, working for myself. 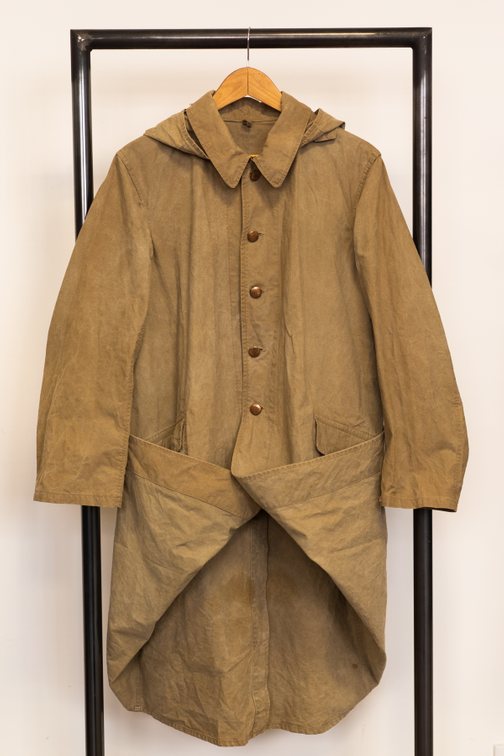 Twice a year, I travel to France to source clothing. French workwear is designed really simply but functional, beautiful, and it’s made to last. Often times you see items that have been repaired over and over again. Maybe the person did not have another set of clothing, or maybe the owner had pride in his particular piece of clothing, they felt bound to it. I think we don’t feel that anymore – we don’t have a connection with our clothing anymore.

My next goal is to source either in eastern Europe, or visit places like Ireland where clothing and culture are tightly connected by things like weather.

Garments that are ceremonial or utilitarian are particularly interesting to me. Things that are deeply tied to ritual, daily or otherwise.

To put it simply, most clothing was designed either for work, or for celebration. 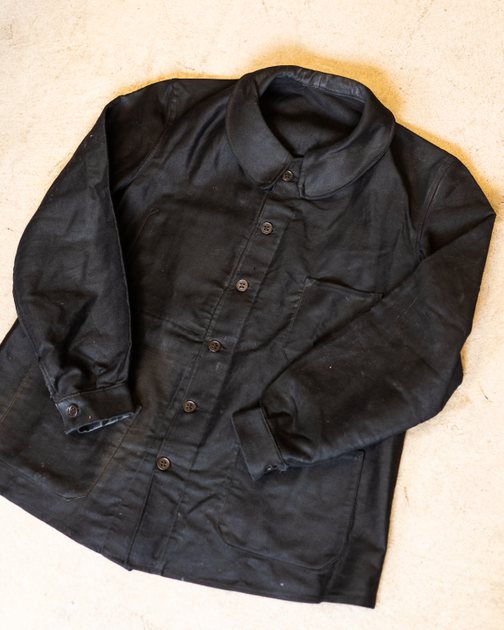 Most of my customers who shop for themselves, are women, not men. Maybe because men are less willing to go out of their comfort zone, fashion-wise. And culturally, men are trained not to express themselves through clothing. I feel that should change.

Everybody should think about how they present themselves to the world. It doesn't have to be anything flamboyant, but we should all dress for our bodies, and take pride in that daily ritual. 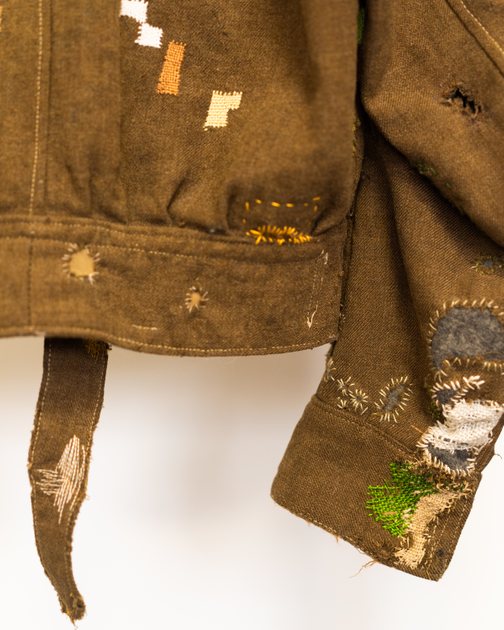 This job not only gives me an opportunity to express my passion, but also my social and political beliefs. The fact that I sell second-hand clothing is very important, considering I believe that we are an immensely wasteful society. You should have pride in your choices when you buy things, get one thing that will last.

Be creative, get things repaired, spend time with these things that are our most intimate. They touch your skin every day, not all lovers can even provide that.

Sustainability in fashion is quite on trend right now but I don't believe people should be buying newly made clothing... unless it's your underwear of course. There is plenty of beautiful and highly functional clothing still in existence.”